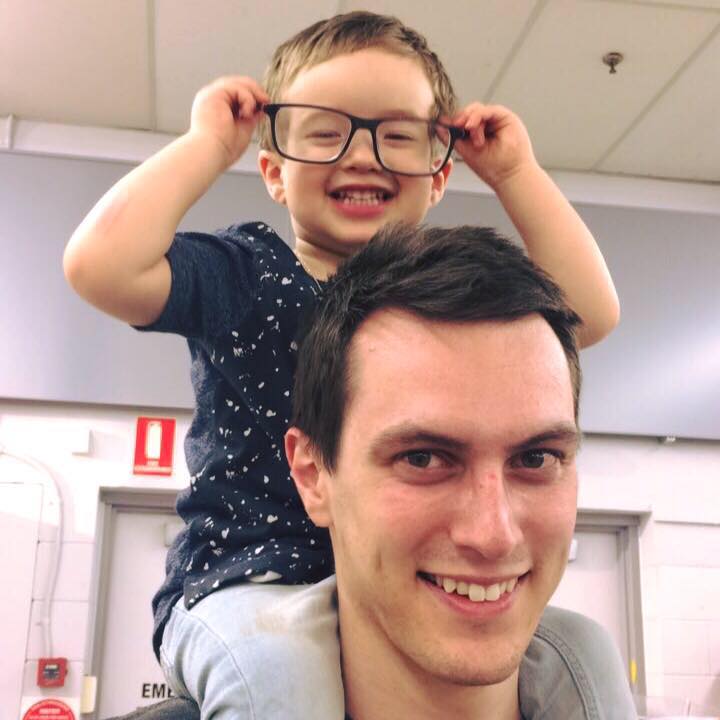 If you've made it this far, then you must be somewhat interested!

I'm a Team Lead and Senior Fullstack Developer by day, working at iSeekplant on a bunch of projects across our marketplace, and internal tools.

As a developer, I specialise in working with Laravel, which is a PHP framework. These days I'm building applications with:

I'm a self-taught developer, and actually learnt how to build and deploy applications whilst building FiveRP, a heavy, text-based, roleplaying gamemode for Grand Theft Auto 5. I was a co-founder, and took the lead on development of the web applications and APIs, as well as the deployment of these, as well as our gamemode, on both virtual and dedicated servers. The project came to an end around 9 months after we sold it, however we were the first to launch an RP gamemode for GTA5, which soared in popularity; boasting over 150,000 registered users by the time the gears came to a halt. As you can imagine, this was a whirlwind ride of fast-paced learning, many mistakes, lots of stressful moments, but the outcomes were great; it scored me a job working as a developer, it taught me how to build, scale, and deploy applications, how to deal with downtime, outages, and poor decisions, but most importantly the wonder of building things for people.